Got a ring from Sam on Wednesday saying they were rolling the park & shooting, I still had some work to do & went down to town a bit later, by then they were finished in the park & keen to roll some street, but the rain was on & off & Henri fell in the water & was soaking when I hooked up with them. We went to Mystics to wait out the rain & they had a fire going, so Henri could dry off nicely.

After a drink the sun came out & it was drying up nice & fast & we needed to do something before the beer gave the guys the lazy legs, so went to a lil driveway gap that Wian was keen to tre flip.
Was quite a tricky spot to shoot & had to flatten myself against a wall & use the 10.5mm & tried hard not to get myself in the shot. A hobo pitched up & was amped on the skating & was cheering Henri & Wian on & was some good entertainment. Henri got some nice BS shuvits & Wian was getting pretty frustrated with the tre, but landed it perfect eventually, but obviously after the tape in the vid cam ended & everyone was about to leave, so didn't get any footage of it.

As we were finishing up Mark G drove past & said that Bennet & him were gonna test out his trail in progress & I should come get some pics in a bit & so glad I took him up on that & went up a bit later & saw Bennet getting all his gear ready & went in search for Mark. Neither of us had been there before, but Mark kinda explained where it was, so wandered around & found him working on a berm & got straight to the action. The course is still under construction, but is looking sick! Not a steep track with huge jumps, just lil rollers & jumps & some really nice corners. Mark showed me the best one & I set up there with not much light left for them to ride in, but the sunset made a good BG for me & working with the flashes in low light is so much fun, so I was amped. They were just testing the track to see where it needed some adjustments, but were still hitting the corner pretty fast & was my 1st time using the 10.5mm on biking like this & was loving it. The light disappeared fast, so didn't shoot too long, but was a good warm up of things to come from that place... really keen to shoot there again. We chilled a bit & enjoyed the last lil bit of sunset colours before we headed down the track & Mark told me what he had planned for the rest & it sounds like it's gonna be good! 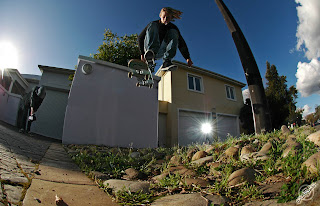 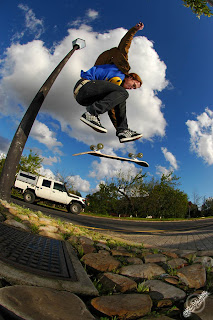 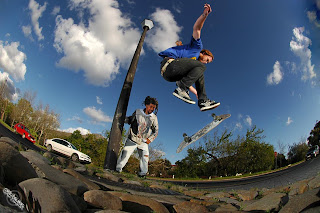 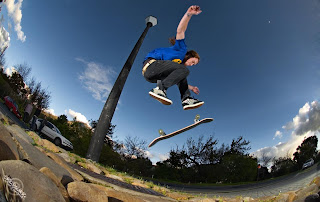 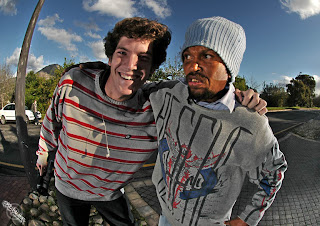 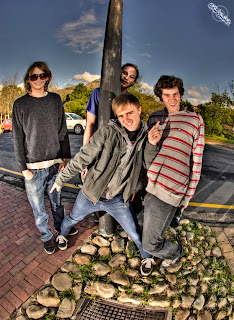 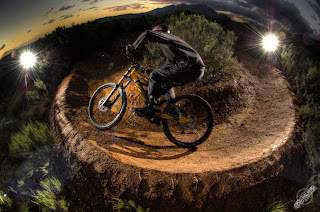 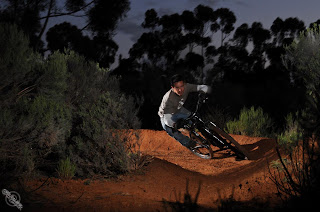 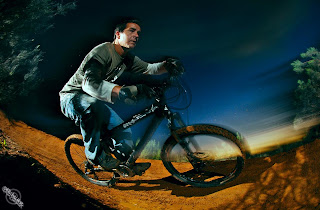 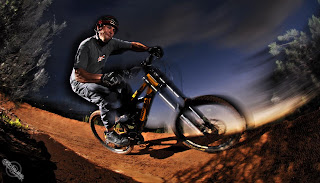