With all the rain lately it's been touch & go on the weekends, but this Saturday was a scorcher so decided to get out & enjoy the day. Met Sam & the crew at the Stellenbosch Airfield & there was a veterans day & we were hoping to get close to the runway, but heard about it just too late & wasn't able to get too close, but got a few shots from the sidelines, but Sam & I weren't really feeling it, so got a few shots of the old cars they had there & just relaxed & enjoyed the sun.

We moved on to PRG & rolled the double set for a bit. I was keen to roll a bit & hit a few tricks with Sam filming Andrew & I. Got the cam out to get a shot of Andrew trying a FS shuvit. The ground is pretty harsh at the landing & Andrew took one to the hands & was luckily not too bad, but didn't want to fall on 'em again & wreck himself completely, so we left it for another day.

Koos joined us as we left PRG & went to meet the brothers Grimm (AD & Matt) at Markotter, but there was a function on, so went to hit the De Jagers gap. Andrew popped a few nice tweaked ollies, but the destruction was left to Matt who ended the spot with a nollie BS bigspin & landed super solid. Was quite interesting shooting in town when it's a bit more busy & had a few people stop & watch for a bit & again the cops were around,but not bothered by us too much luckily. The hobo's in Stellenbosch are moving up in their needs & wasn't asked for a R2 or R5, but 1 guy asked me for R100 & another for R20... damn... inflation is hectic...even for bergies. haha 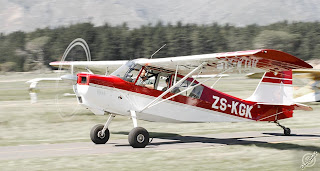 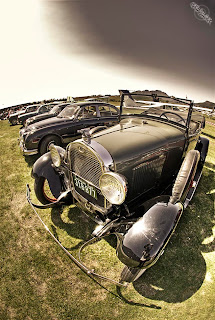 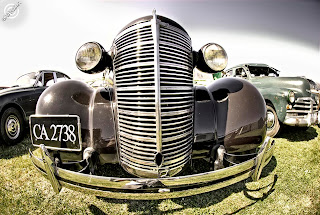 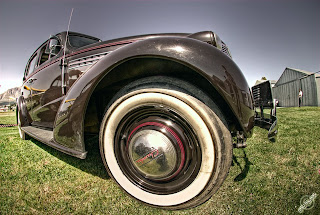 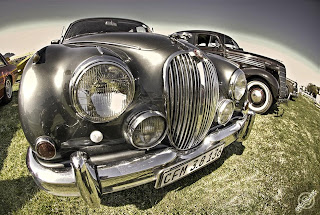 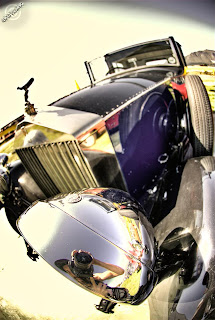 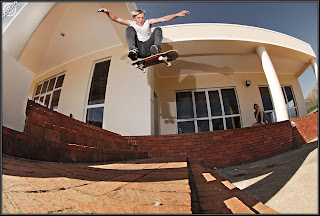 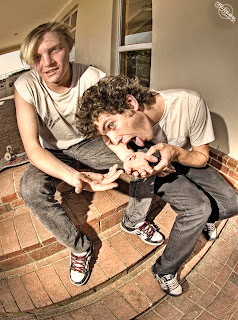 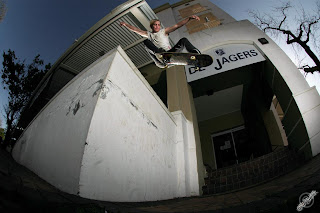 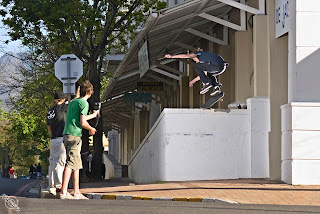 Koos & James were our tripods 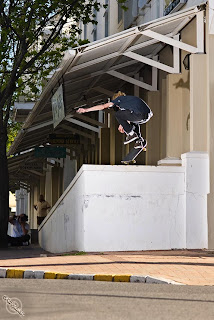 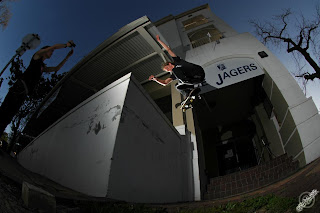 Matt - nollie BS bigspin LACED!
Posted by Eric at 4:18 AM